HomeTechnologyUnderstanding What A Full-Stack...
June 21, 2022

Understanding What A Full-Stack Developer Does

What Is A T-shaped Web Developer?

The T-shape model is a model used to describe an individual with a broad range of generalized skills within an industry, but at the same time, can have specializations in one or more roles. A full-stack web developer is a great example of this T-shaped model.

Full-stack web developers are expected to have a good knowledge of various different platforms and technologies involved in web development and typically have completed a full stack developer course. Furthermore, depending on the role they play within an organization, they are also required to have in-depth knowledge of a few of these concepts, meaning that they specialize in them.

What Is Front-end Web Development?

Front-end web development also entails ensuring that a website is able to work on multiple different types of devices with various different screen sizes and resolutions, platforms, and web browsers as well.

Front-end web developers are often also skilled in applications such as photoshop and illustrator to help them design layouts and graphic aids that can be used in the website.

These skills that front-end developers have are generally referred to as user interface design or user experience design skills. Being able to effectively utilize programming and design skills together is what allows front-end web developers to create effective layouts and guide users to the intended areas of a website. A good developer will be able to dictate the movement of users to a certain degree and provide a smooth experience for users on the website. 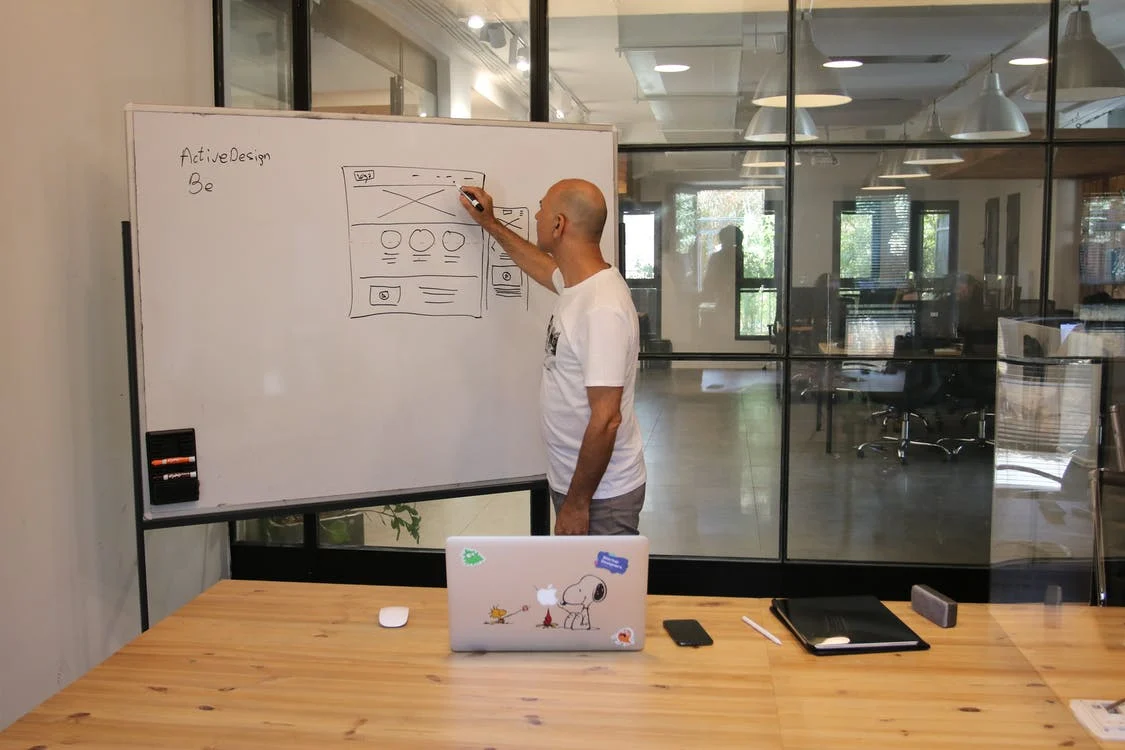 What Is Back-end Web Development?

The back end of a website consists of numerous servers, applications, databases, and tons of coding. These codes allow for information to be communicated between browsers and the databases as well as servers that store this information.

Take for example your login info to a website. This info is keyed in onto the website through the use of a browser. This info is then sent through the server that hosts this website. After it is processed, this data packet is then sent over to the database that stores it. You don’t see any of this happening, which is why this form of web development is known as back-end web development.

What Is Full-Stack Web Development?

Why Become A Full-Stack Web Developer?

Whilst specialization in a form of web development might be seen as a good thing, being proficient in the full spectrum yields far more value in this industry. A developer that is able to evaluate the look and feel of a website to deliver the best user experience, whilst also understanding the technical know-how behind the workings of websites is of great value to any development team.

How To Become A Full-Stack Web Developer

If you intend to pursue a career as one, there are various different skills that you would have to develop. The back-end and front-end skill sets are a must to learn, and this would require years of training and hands-on experience.

There are tons of ways to develop the required skill sets of a full-stack web developer. Various organizations provide courses in web development that can get you an official certification as a professional. Books, websites, seminars, and even friends in the industry are also great ways to pick up essential skills as well.

Michael Cainehttps://amirarticles.com
Michael Caine is the founding member and Marketing Manager of First SEO Paper , also owner of Amir Articles and Mods Diary, 2 most powerful platform with thousands of published articles in different categories. You can contact him at aamritri@gmail.com for any business related inquiries.
Previous articleHow Do You Earn Money with Hostbillo’s Dedicated Hosting?
Next articlePopular areas for buying villas in Dubai Hills Estate

Skiing in Auli - Nestled in the Himalayas of Uttarakhand, Auli...

Every smartphone user always has their phone with them. Despite being...

If you are a working mom and need to balance work...

Why Hiring a Professional Spanish Translator is Beneficial for your Business?

Possibly, we have not noticed the importance of Spanish. But, approximately...