Choosing the best camera phones can be a challenge as there are so many great brands to consider in the market. However, the most excellent camera phones combine the peak of imaging technology with razor-sharp screens and high-speed internet access to create a fascinating combo. In reality, some smartphones can take better pictures than the ‘professional’ DSLR you might have been tempted to buy.

So, whether you’re interested in shooting professional photographs or videos with your smartphone or need a great camera phone to take great vacation photos, you’ve come to the right spot.

In the past, OnePlus phones were generally a few notches behind the top photography smartphones in the market. However, OnePlus has now improved, owing to a collaboration with Hasselblad. The OnePlus 9 Pro is also the first smartphone from a Chinese company to have Hasselblad camera settings and aspects within the Pro mode that resemble the UI of the iconic camera icon. This phone is equipped with a 48-megapixel primary camera with a proprietary Sony sensor. And the tuning done to images that have been captured using the phone is a significant advance over prior OnePlus phones, particularly for low-light situations.

Its excellent cameras are able to capture super-high frame rate 4K videos at up to 120 frames a second due to the unique sensor. Another thing to note is the ultra-high-quality ultra-wide camera that captures huge vistas at 50 MP resolution and can snap close-up images owing to focusing. This just proves that the 9 Pro’s photography prowess is undeniable. 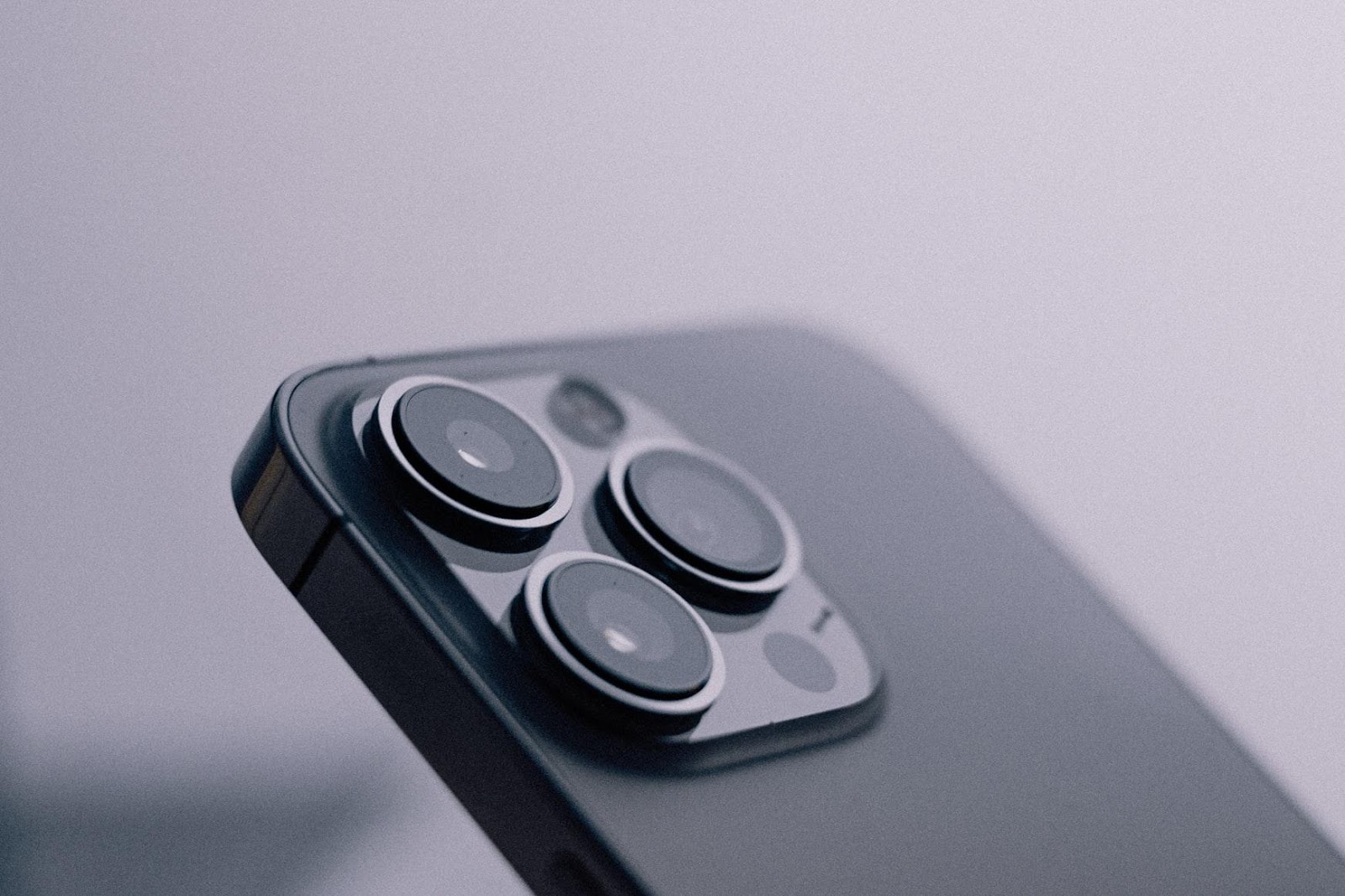 The Pro and Pro Max are indeed the elite twins in Apple’s iPhone 13 line-up, which were launched back in late 2021. They may not have any substantial improvements from the iPhone 12 line-ups. However, the camera software has one of the most significant changes that can be considered the star of the show. Both iPhone 13 Pro and iPhone 13 Pro Max include triple-rear cameras: a 12MP f/1.5 primary sensor with large 1.9m pixels, a 12MP f/1.8 ultra-wide sensor, and a 12MP f/2.8 telephoto sensor with 3x optical zoom in each.

These phones outperform their predecessors, thanks to their new macro settings that allow you to shoot detailed photos of close-up objects. With Cinematic Video mode, you can now carry out pull focus shots while recording. This feature would come in handy for those who love shooting videos on their phones. The iPhone 13 Pro also comes with 1TB internal storage, so you can take as many images or videos as you’d like without having to worry about your phone running out of space.

The camera system on the Galaxy S22 Ultra hasn’t changed dramatically, but the improvements made from the S21 Ultra are commendable. The 108 MP primary camera features a bigger sensor that allows more light in. In addition, when photographing at night or during dusk, a Super Clear Glass beyond the lens prevents flare from appearing in your shots. The final look of your low-light shots will also be improved and appear sharper with the Galaxy S22 Ultra’s Night mode setting.

The Galaxy S22 Ultra’s camera software upgrades are the most significant. Another low-light photo enhancement called adaptive pixel technology, better AI high-resolution processing, and 4x quicker multi-frame processing is now available in the S22 Ultra. In addition, AI Stereo Depth Maps are used in Portrait mode to help differentiate your object from the photo’s backdrop. The new Samsung phone also features a video Auto Framing function that detects up to ten individuals and helps them stay in focus while recording.

For video experts and film fans who wish to get creative and technical with their smartphone filming, the Sony Xperia 1 III is definitely the one to consider. It can shoot videos up to 21:9 aspect ratio for cinematic capture and has a complete manual adjustment. Other than that, it also has a stunning flat colour profile that’s ideal for post-production in video editing software such as Premiere Pro. It is worthy to note that everything else on this smartphone by Sony is fantastic as well.

This is due to its stunning 21:9 4K HDR display, a simple UI, and a powerful CPU embedded under the hood. All the main components that have been ingrained into the Xperia camera UI will appeal to Sony photography lovers. If you’re seeking the finest cinematic experience, both in content development and viewing, the Xperia 1 III is the one to go for. 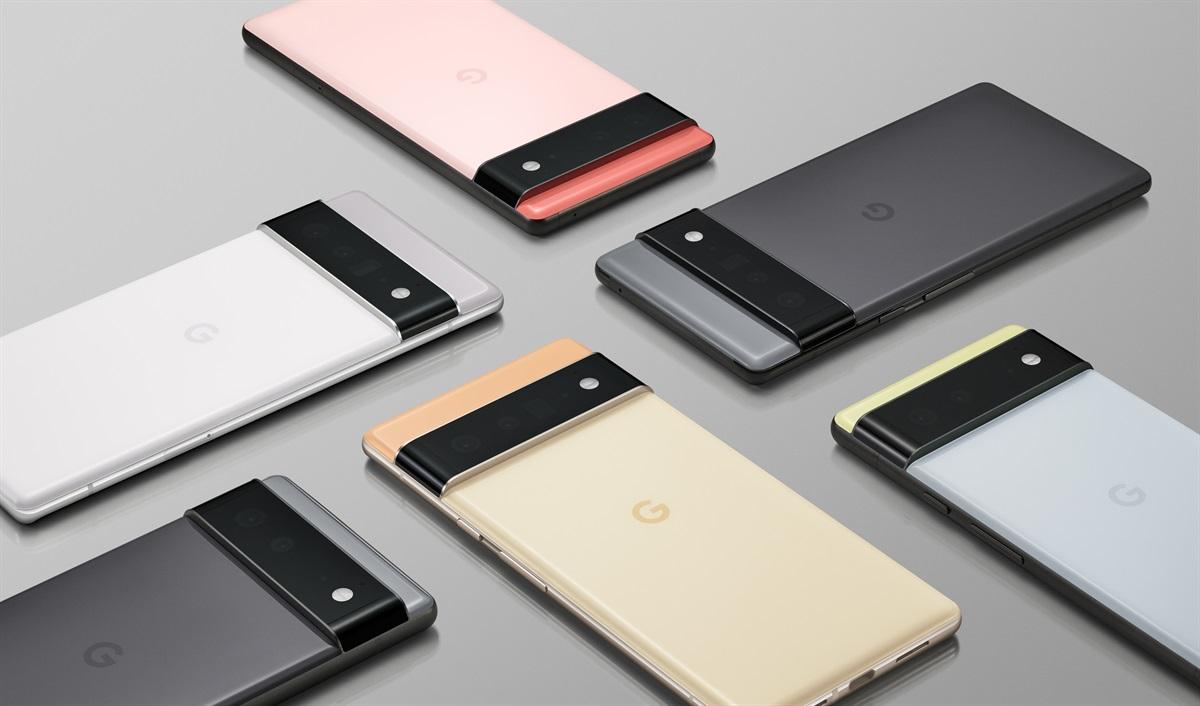 Google Pixel 6 Pro is no different to Google’s tradition of supplying exceptional photographic capabilities on its smartphones. It has also seen significant hardware and system advancements since the Pixel 5. The primary 26mm wide-angle lens now includes a 50MP 1/1.31 sensor featuring 1.2-micron pixels and omnidirectional phase-detection autofocus, optical image stabilisation (OIS), and laser autofocus. The 12MP with 17mm ultrawide camera module for a broader view is also worth noting.

On the other hand, Pixel 6 Pro’s newest periscope zoom lens is undoubtedly the incredible camera on the device. The telephoto module has a 48-megapixel sensor and a 104mm lens with an f/3.5 aperture, giving you nearly 4x magnification. The sensor is only 1/2 an inch in size, though it still complements the phone, making the 6 Pro a better choice than the ordinary Pixel 6 due to Google’s technology know-how paired with OIS.

Michael Cainehttps://amirarticles.com
Michael Caine is the Owner of Amir Articles and also the founder of ANO Digital (Most Powerful Online Content Creator Company), from the USA, studied MBA in 2012, love to play games and write content in different categories.
Previous articleHUSBAND AND WIFE IN JANNAH
Next articleWhat are Lifestyle Diseases? Causes, Symptoms, and Tips to Follow

What is surrogacy? Surrogacy is a beautiful way to have a...

After observing how effortlessly they were able to spin and manipulate...

Use these tips to help provide your child with everything they...

Customer relationship management software is a technologically-advanced system that manages all...