Decarbonization: Definition and Scope for Industries

In layperson terms, decarbonization is the process through which the carbon intensity is reduced. It is a process of reducing the overall greenhouse effect that is wreaking havoc throughout the planet by increasing the planet’s average temperature resulting in the melting of polar ice caps and climate changes all over the world.

What is the end goal and definition of decarbonization?  In simple words, it is to achieve the net-zero figure, which could potentially stop and reverse the effects of greenhouse gases on the planet and ensure a secure future for the generations to come.

Greenhouse gases have a devastating effect on the planet’s ecosystem. By increasing the overall temperature, it has created a dangerous domino effect that can alter the course of the future for the worse unless addressed immediately.

Here’s how it impacts the planet:

What can the industry do as a Whole?

Industries all over the globe can do much about the issue if they start investing in innovative technologies and sustainable business models that are capable of hitting higher growth numbers without damaging the planet.

To achieve this, businesses would need to rope in investors and stakeholders and garner their support to implement the necessary changes to make their businesses more environmentally friendly.

On the other hand, governments need to help businesses make these changes by implementing policies that incentivize the effort towards achieving lower carbon emissions.

This would ensure that businesses have the necessary support of investors and stakeholders who often put pressure on these businesses to keep hitting higher growth numbers without much care for the planet.

Here are a few steps that need to be put in effect:

Decarbonization and achieving the net-zero figure are critical to the future of the planet. Not addressing this issue or tackling it as soon as possible is not going to help anyone. As governments all over the world implement policies to ensure that they move towards sustainable development goals, it is equally important for industries to join the fray and move towards business models that not only care about the growth trajectory but also the environment.

Therefore, it’s time for an overhaul in the way the industry operates, so that future generations can breathe continue to live on a planet that loves them back! 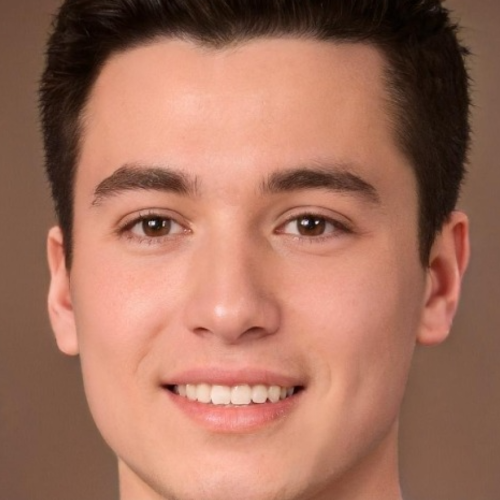