HomeLifestyleEverything to Know About...
October 26, 2022

Everything to Know About Manglik & Relevance in Marriage 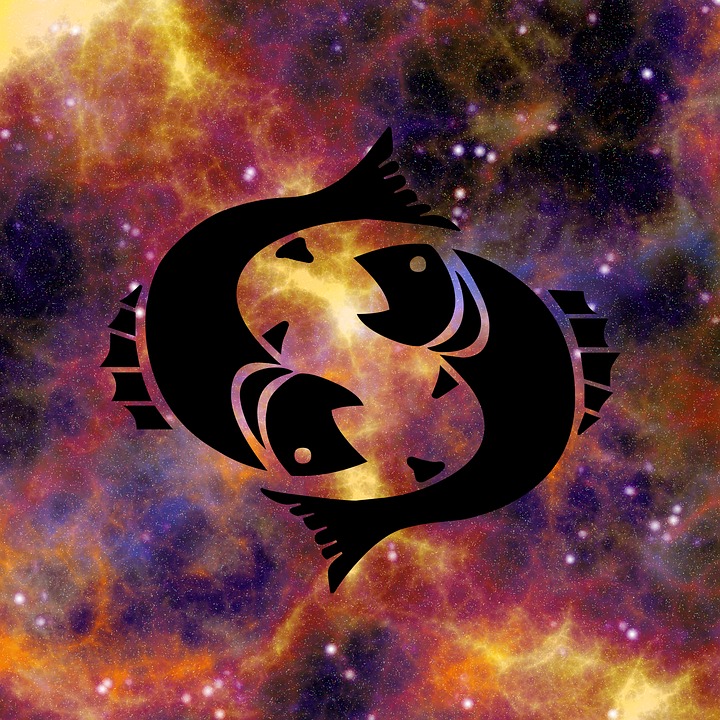 A wedding and an online Astrology consultation are frequently used in Indian culture. Superstition runs deep in human nature; therefore, it’s no surprise that horoscope compatibility is commonly used to foretell the success of a marriage. One’s planetary placement on the day and hour of their birth, as represented by the horoscope’s 12 houses, can help reveal a lot about their personality. Mars in the first, second, fourth, seventh, eighth, or tenth house is thought to be indicative of Manglik Dosh.

If someone has Manglik Dosh, how do you tell?

As far as astrology is concerned, Mars is one hot planet. Martian temperatures and energies are incredibly high and can even be destructive. According to Hindu astrology, a person is said to suffer from Manglik Dosh if the planet Mars is located in the first, second, fourth, seventh, eighth, or tenth house.

If Mangliks are so prone to marital strife, why?

Mars prefers to be on its own; therefore, it constantly fights with its nearest neighbors. If your horoscopes aren’t compatible, your governing planet won’t be able to tolerate your companion for very long. To be consistent, both people must share the Manglik trait. For any help speak to astrologer for the proper guidance.

A Manglik’s spouse is not necessarily doomed to death

There is a gradient within Mangal dosha. If you are a “pure” Manglik, Mars profoundly impacts your life. Mars exerts a skewed impact on the lives of ‘vakri’ Mangliks. The effects of this dosha are usually mild and will not cause your spouse’s death.

As one would expect, age has a role.

Some people are only susceptible to Mars’s influence until they reach a specific age. Getting married after this age is generally safe from the onset of marital difficulties. However, many today choose to tie the knot later in life, so it’s not unusual. A horoscope reading through Online Astrology is required to determine how long the Manglik Dosha is active in one’s life.

It is possible to balance your dosha by Kumbh vivah even if you are a purna Manglik. First, the individual with Mangal dosha is hitched to a banana or banyan tree. You can marry a silver or gold Lord Krishna statue if you’re a woman. This eliminates the horoscope’s dosha. Some legends claim that in the past, Manglik girls were first married to animals, and subsequently, the animals were either put down or set free.

More than one Manglik

Individuals might be double or even triple Manglik. Even if they get married again, their partner will eventually die because Mars has such a powerful effect on their lives. When this occurs, the Kumbh vivah must be performed twice, or even three times, to balance the dosha. You have the option of tying the knot with another double or triple Manglik.

Actions That Benefit Others

As a central tenet of Hindu belief, acts of kindness are highly prized. Several horoscope doshas can be balanced by focusing on the positive in yourself and being kind to others. Therefore, if you are friendly, your doshas won’t cause too much trouble. Giving to charity, feeding birds and animals, and helping the sick should be ongoing activities. With their support, we can accomplish more.

Are you a Tuesday baby? No doubt about it, you are a Manglik.

There is a common misconception that people born on Tuesdays, or any day controlled by Mars, are automatically Manglik. From an astrological perspective, this is false.

Only two Manglik should ever tie the knot!

This ‘renowned’ belief is based on neither science nor logic. Therefore, this is illogical and unfounded.

Get married to a tree first, and then your boyfriend

The same can be said of this other widely held misconception. Your Supposedly’ being a Manglik will not cause the death of your husband or anybody else in his immediate family.

Is it any big surprise that only Hindus are affected by mangal dosha? Astrologer online is a branch of study that attempts to draw connections between cosmic events and their counterparts on Earth. Thus, if this term is used in astrology, it should be common knowledge across all faiths and social strata. But that’s not the case! Said it’s exclusive to a single religion.

What are the Benefits of Metal Buildings / How to make a custom dakimakura / 7 Reasons You Should Hire a Web Design Agency in San Antonio / What is The Ideal Cut for a Radiant Diamond? / 8 Factors to Consider When Choosing Vacation Homes in Rockport

Giving Your Interior Hallway A Little Touch-Up / How Do I Go About Choosing the Best Residential Interior Painting Company? / 5 Tips on How to Keep Track of Your Business  / Madden NFL 23: The Complete Guide / Is it realistic to lose 10 pounds in a month?